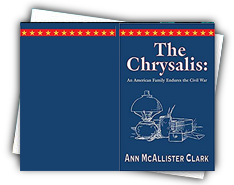 Back during the Gulf War it was said that folks were sitting down to watch the children’s television show, Mr. Roberts’ Neighborhood, with their children. It was comforting to watch a placid program that could be counted on to just give calm, soothing sounds, sights and welcoming words and simple ideas of family and friendship.

Now, after all these years we are still inundated with our ‘way-of-the-world’ news. Sometimes it is just too much to take in and process. We have to turn off the TV news. You are lucky if you have a child close by in your life. Pick up a Little Golden Book and give yourself and the child a rest from the chaos of the world. 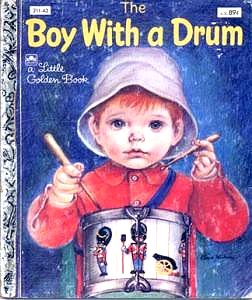 And if you don’t have a little one around go ahead anyway and look through some of the most wonderful stories and illustrations of childhood.

Illustrators like Garth Williams of the Little House on The Prairie books wrote and illustrated for Little Golden Books, as did hundreds of others. Richard Scarry, Gustaf Tenggren and many more contributed to the essence of these little books.

I thought of these books when I wrote the Civil War Saber chapter in my book Morgan’s Redemption  of the girl students listening to Lil’ Mary’s stories while they ate their lunch under the big tree out in the school yard. Of course they did not have these happy little books in the 1800’s so their imagination was needed to entertain their listeners.  And Lil’ Mary had a head full of imagination developed with the stories of her mother and grandmother.   https://www.amazon.com/dp/1495803023/ref=rdr_ext_tmb

One of my favorites was The Taxi That Hurried, written just a year after WWII when people again wanted peace in their lives. It is a cheery little book about a taxi in a busy city. But, then I did love my brother’s copy of The Animals of Farmer Jones with the cows and the chickens and the ducks. The last page was ripped out but I didn’t care.

Steve Santi, has written several definitive collector’s identifications and value guides on the Little Golden Books. I have the 1989 issue that has The Poky Little Puppy on the cover. There have been several new editions since. His web site is a delight and well worth your visit. http://www.thesantis.com/home.htm

Now as an adult, I realize the importance of these books in our lives. And I seem to think of the books several times lately. I turn off the television and forgo reading the headlines. I look through Santi’s book and remember. I remember my mother reading about The New Baby, and Good Morning, Good Night illustrated by Eloise Wilkin. I wanted to find out more about this woman who wrote and illustrated more than 100 books in her lifetime. 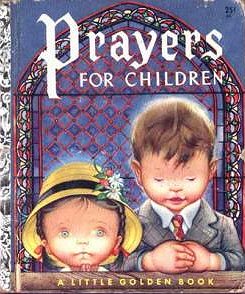 As popular illustrator Tasha Tudor did, Eloise Wilkin spread her creative talents into other venues. She designed a baby doll for Vogue Dolls that has been listed as one of their most favored dolls. It has the same characteristics that her book children have; rounded cheeks, bright eyes filled with trust and wonderment. I saw one of these dolls on E-bay –  the Baby Dear doll  was listed for a fair price to go along with a copy of the So Big book.

The books command prices from ten to several hundred dollars in very good condition. The Eloise Wilkin Treasury; a delightful book filled with the artists’ cherubic faces and sweet stories, favorite nursery rhymes, prayers, and poems is currently at $60.00 to $75.00.

What kind of a woman wrote and illustrated these famous old stories still popular and important in the book collector world today?

Born in Rochester, New York in 1904, Eloise Burns became an illustrator after graduating from The Rochester Institute of Technology. Little is know of her early life but she was fortunate to have had a mother who seemed to be a free spirit and encouraged her children to enjoy their creative gifts. One fine day she allowed them to draw all over one wall in their house just before redecorating. Imagine the squeals and happy scribbles that day.

After she graduated, Eloise and her friend Joan Esley, another illustrator, moved to New York City where they decided they had a better chance of success in the world of illustration. They would later corroborate on several children’s books.

Eloise Burns became Eloise Burns Wilkin in 1935 after her marriage to Sydney Wilkin and soon began a family of four children. She illustrated over 20 books with her sister Ester, who also married a Wilkin.

In 1943, she was offered a contract with Simon & Schuster in New York. She signed to do four Little Golden books a year staying with Little Golden Books exclusively until 1961, then only occasionally doing a book for them up until the mid-eighties.

On October 4, 1987, at the age of 84, Eloise died of cancer in Brighton, New York, bringing an end to a beautiful and fulfilling career and leaving a legacy of delightful stories and pictures still loved by 21st century children and the folks who read to them. At the time of her death Eloise Wilkin was still illustrating and working on a new doll design. 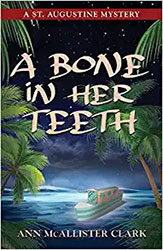 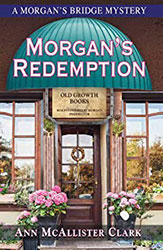 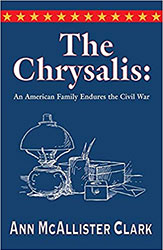